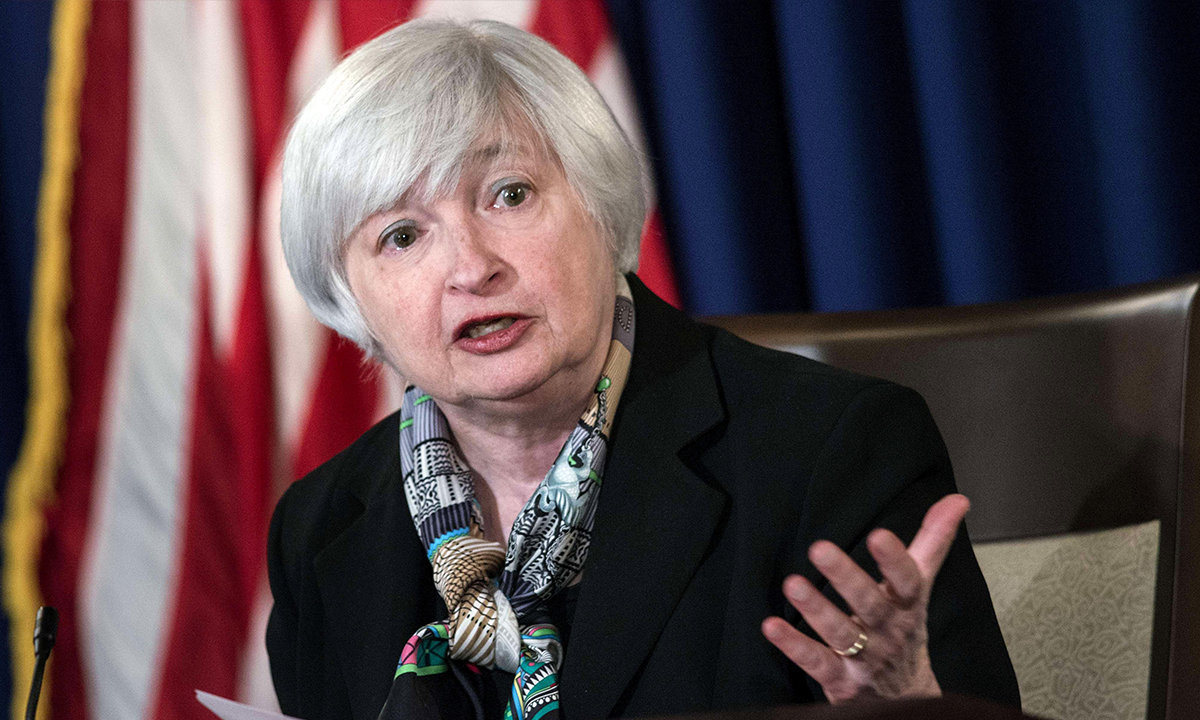 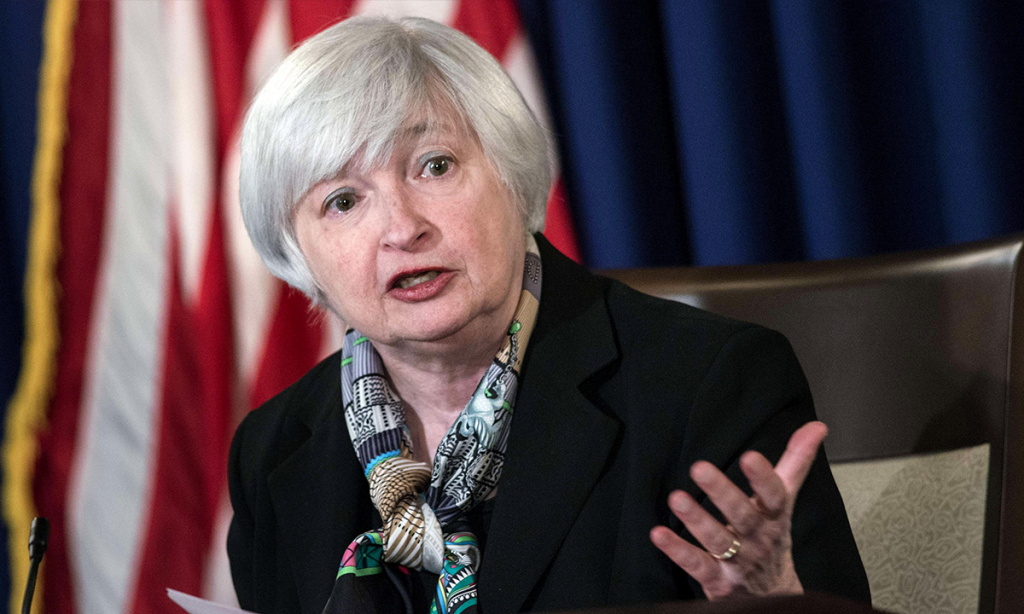 Chair Yellen’s reasoning for this increase is due to the US economy’s recent positive performance.

“Over the past year, 2.25 million net new jobs have been created, unemployment has fallen further, and inflation has moved closer to our longer-run goal of 2 percent. We expect the economy will continue to perform well, with the job market strengthening further and inflation rising to 2 percent over the next couple of years.”

This increase will have several effects on the economy and for homeowners. If you have a home equity line of credit, you should expect short-term rates to increase. If you have a regular mortgage, the mortgage market has already priced the rates in and adjusted. Increased interest rates will eventually affect the cost of housing, cars, student loans, and even credit cards. Real estate investors must pay more to purchase and maintain their rental properties. This means those costs are passed on to their renters. 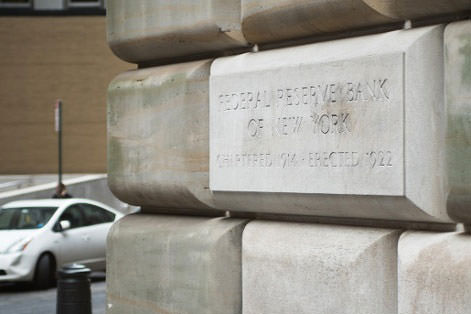 The Fed has already hinted that it could raise 2017 interest rates even quicker. We recommend consulting with your mortgage Broker to make sure you have a plan for 2017. 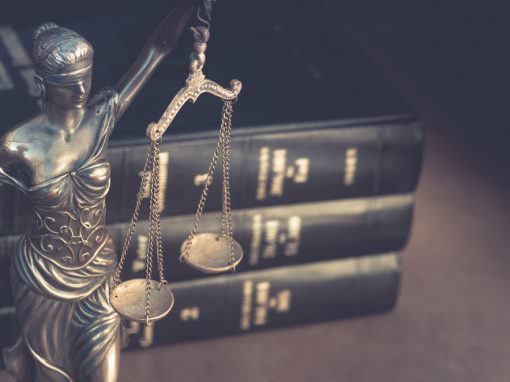 The San Francisco Bay Area continues to be one of the most competitive markets for rentals. Even a ... 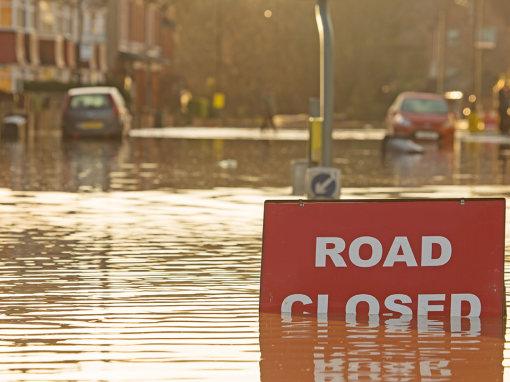 Glick Watch: 3 Ways To Prepare For A Rain Storm and Flood