Stay up to date on the latest information and guidelines on COVID-19 for renters and homeowners. Learn More
Home / Blog / Renting / 10 Chinese New Year Traditions You Can Celebrate At Home
< See more post about Renting

10 Chinese New Year Traditions You Can Celebrate At Home 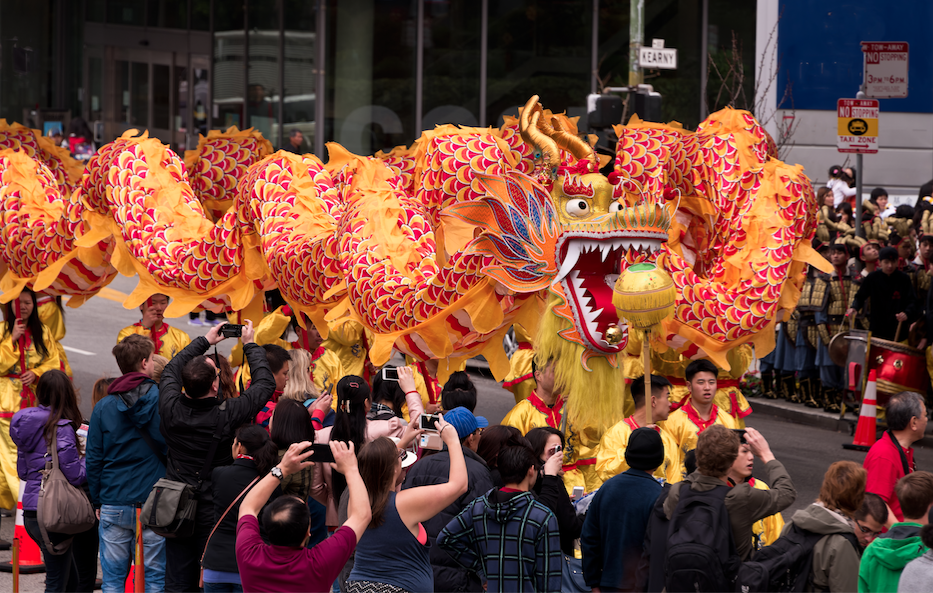 Saturday January 28th marks the official start of Chinese New Year. The fiftteen day festival is traditionally celebrated through lion and dragon dances, fireworks, family gatherings, and exchanging red envelopes. Each year follows a different animal within a 12 year cycle of the Chinese Zodiac. 2017 is the year of the rooster.   Here are a few fun facts about this classic Chinese tradition:

Learn more about the holiday by subscribing to our real estate blog. 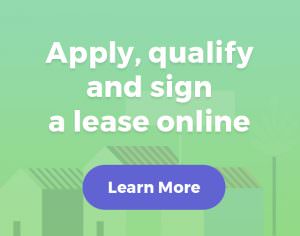 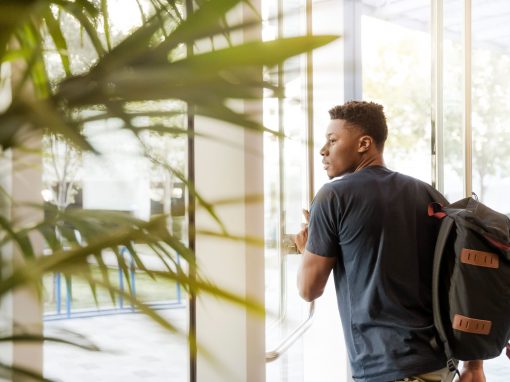 Owning a home is an American dream, but not many have the luxury to make it into a reality. It’s ala 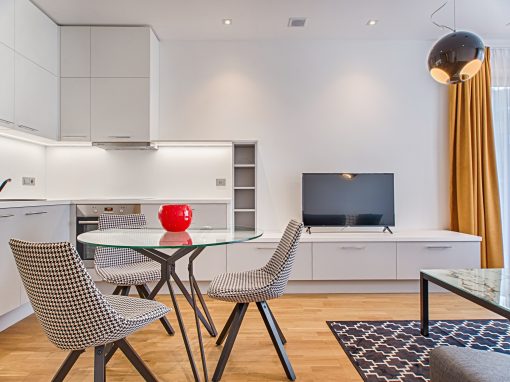 5 Tips to Finding a Rental Home in Santa Cruz, CA 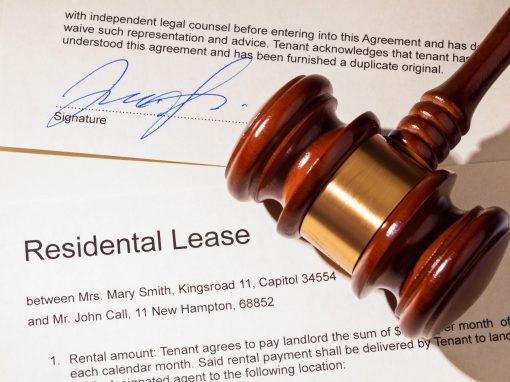 In California, and Santa Cruz especially, high demand and inventory shortages are creating extreme i