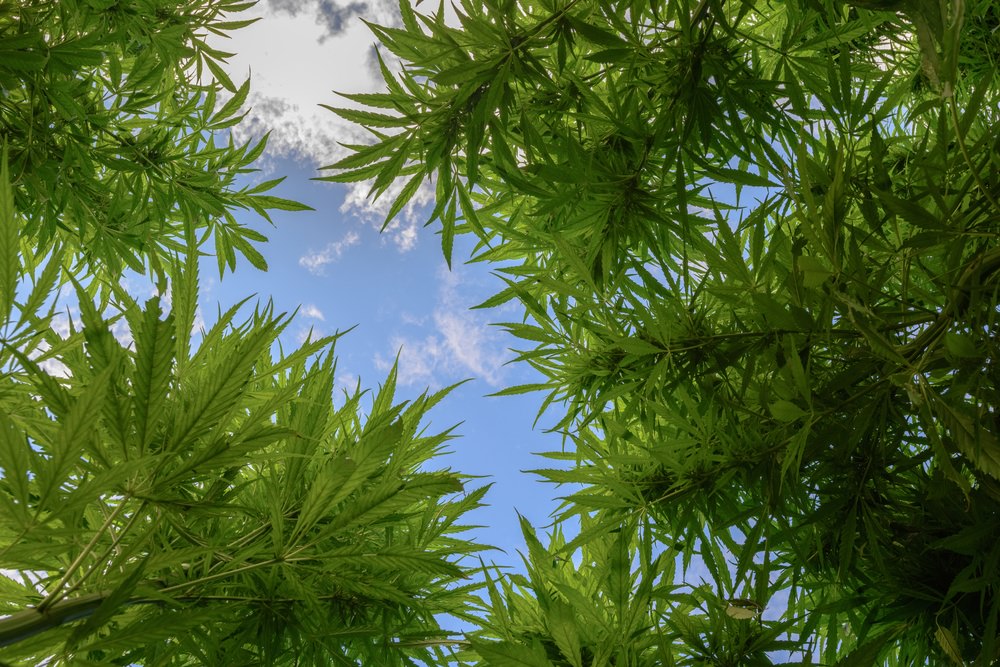 As of November 9, 2016, the possession and consumption of marijuana for recreational purposes became legal in the state of California. For landlords who would rather not have marijuana consumed on their property, this creates a number of potential issues.

On the face of it, prevention could just be a matter of structuring lease agreements to prohibit smoking marijuana, just as they can currently prohibit smoking tobacco. Smokers are not a protected legal class and landlords do have the right to decide whether they will permit the activity on their property.

However, marijuana has been proven to have medicinal benefits—where tobacco is universally recognized as a health hazard. So while tobacco is largely frowned upon, marijuana has a number of rather vocal proponents. Further, in California, residents with medical conditions have the right to full and equal housing accommodations. These factors could hinder landlords who decide marijuana use is something they’d rather not permit.

With that said, current laws legalizing the usage of marijuana do not prevent landlords from writing lease agreements prohibiting its use. On the other hand, those laws don’t support such agreements either and the situation has yet to be tested in court. Because of this, whether or not they will ultimately be enforceable is up in the air.

Related: What to Include in Your Lease When Renting a Property

In the meantime, if a landlord does decide to prohibit marijuana use, their best tool for enforcement is to make it very clear in their leasing or rental agreement. The California law also grants the right of individuals to grow up to five marijuana plants for personal consumption. Any landlord wishing to prohibit this must include additional specific language restricting the cultivation of the plant in their leasing or rental agreements. To give these agreements a bit more legal strength, because marijuana usage remains illegal under Federal laws, a secondary clause should be included prohibiting any and all activities that fall in violation of federal, as well as state laws.

For landlords seeking to accommodate those with medical conditions, marijuana can also be consumed as an edible, as well as by ingesting cannabis concentrates. If concerns about usage are primarily driven by the desire to minimize the effect of second-hand marijuana smoke on other tenants, a clause denoting the permission of edibles or concentrates can be included, while prohibiting smoking. This way, if the leasing agreement is ever challenged in court on medical grounds, landlords can point to this clause as a good faith effort to provide full and equal accommodations.

Bottom line, for landlords wishing to head off the usage of marijuana on their property, rental and leasing agreements need to be redrafted to reflect this position. For existing leases, landlords should have tenants sign an addendum specifically addressing the issue.