Renters, get reduced rates + up to 8 weeks free rent! Now offering: Contactless showings. Get Free Rent Offer
Subscribe to Onerent Blog
Home / Blog / News / What does a $2,000 property look like in Seattle, NYC, and Denver?
< See more post about News 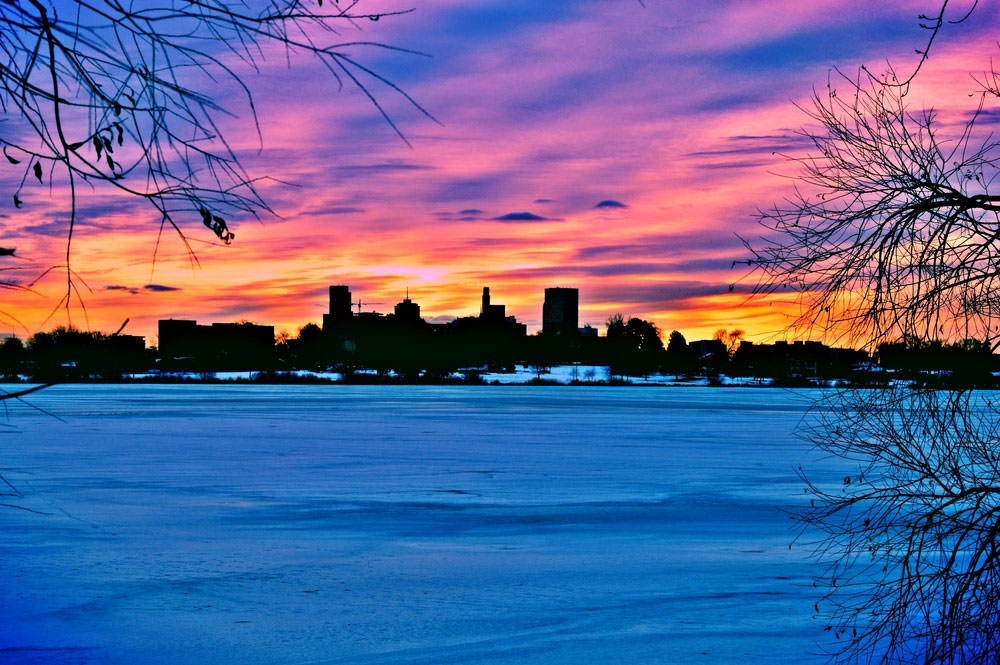 Data gathered for the most recently completed month of November 2016 Apartment List National Rent Report shows average nationwide rents fell for the second straight month in the U.S. Currently, the national median rate is $1,110 for a one-bedroom and $1,270 for a two-bedroom. But keep in mind, these are just averages. Numbers vary widely from city to city. What $2,000 a month will get a renter in New York City is very different than what it will command in Seattle or Denver.

Renowned as one of the most expensive places to rent an apartment anywhere in the world, anyone trying to be in Manhattan will live in a studio for $2,000 a month. As an example, this 450 square foot Midtown unit is currently offered at $2,000 with central heat, high ceilings and one bath.

Among its touted amenities are its proximity to Columbus Circle, Central Park, Whole Foods and fine dining. The unit has a hardwood floor, a dishwasher, natural light and a full windowed-renovated bathroom with a tub. There is also an elevator, doorperson, a package room, a laundry room, a live-in Super, and a video intercom system.

Displacing Honolulu in October to become the 10th most expensive rental market in the U.S., one-bedroom apartments in the Emerald City hit a median price of $1,800 in 2016, with the median rent for a two-bedroom coming in at $2,410.

Rich hardwood floors, a custom built-in closet system and forced-air heating are among the other features of the unit. The building also offers two rooftop viewing sections as well as business and recreation centers. Entry is secured and there is an on-site building manager.

Poised on a plateau in the Rocky Mountains, Denver is known as the “Mile High City,” but when it comes to renting an apartment, compared to the other two municipalities we’re covering here, prices are at sea level.

A two-bedroom, two-bath 1,400 square-foot apartment in downtown Denver is currently being advertised at $1900 monthly. Housed in a luxury high-rise building, the unit is within walking distance of Governors Park, Civic Center Park, the Denver Art Museum and Cheesman Park. Amenities include hardwood floors in the living and dining areas with carpeting in the bedrooms.

The apartment also features a fireplace, as well as a walk-in closet and a bathroom in the master suite. The full compliment of kitchen appliances includes a dishwasher. There is also a balcony and an onsite laundry room. High-speed internet access, covered parking and a business center, along with off-street parking and a doorman are among the other amenities.