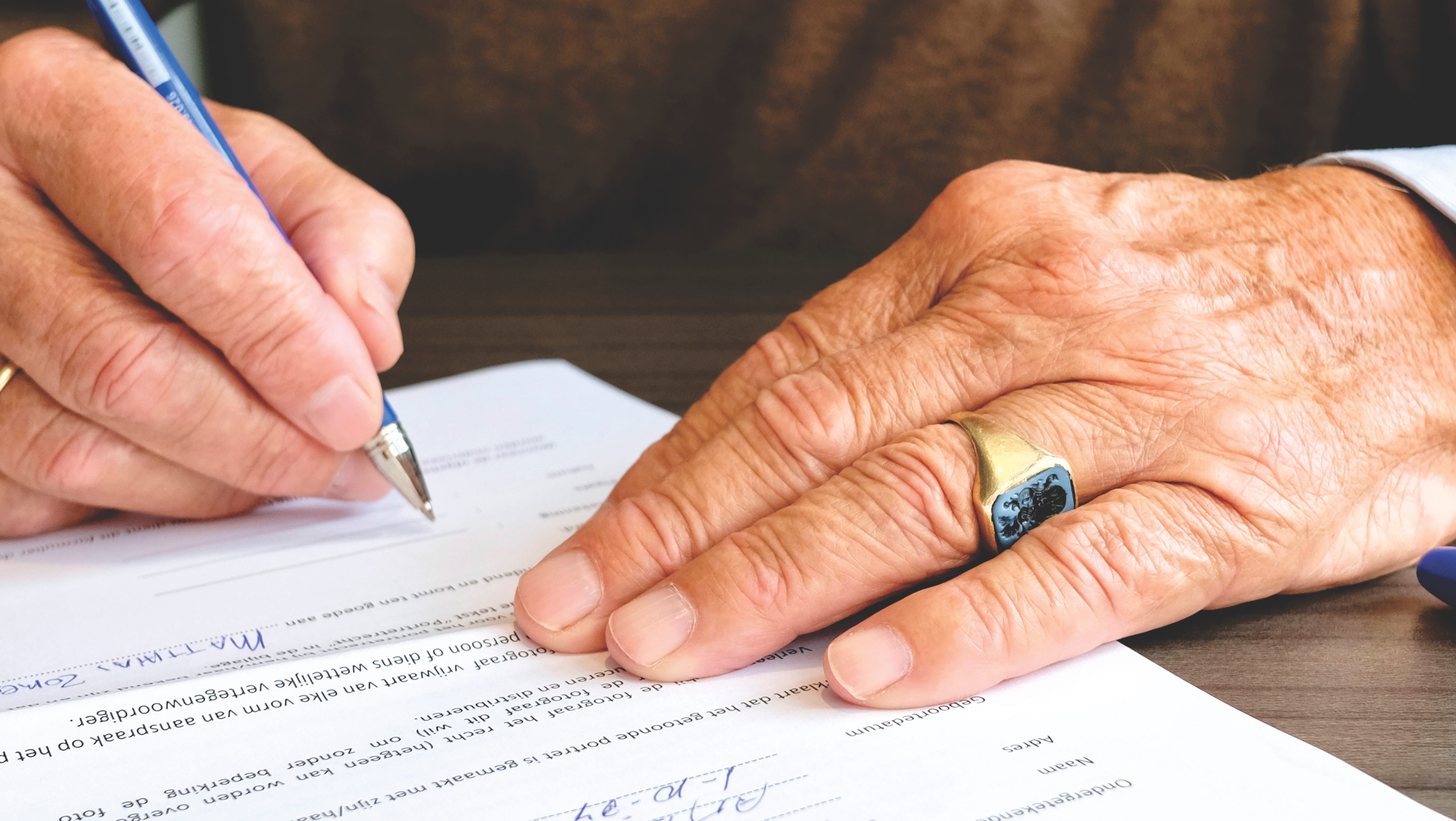 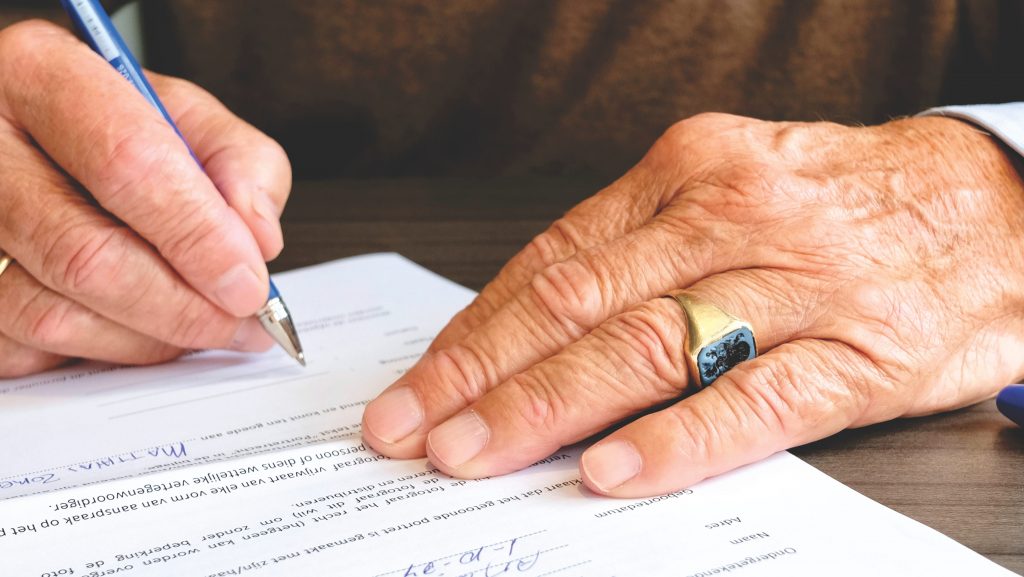 The “first-come, first serve” law in Seattle has been ruled as a violation to the state constitution in late March, 2018. This law has been adopted in 2016 and been in effect since 2017 as a goal to eliminate biases in tenant placement decisions.

Plaintiffs claimed by forcing landlords to accept the first qualified applicant, it violated their property, due-process and free-speech rights. The judge sided with them regarding these points. This ruling means Seattle must stop enforcing the first-come, first-serve law.

When these laws were first enacted, some landlords agreed with the rulings, while others planned to work around them, stating it would be difficult to enforce them. This has been debunked as recently the State of Washington investigated landlords who rejected Veterans’ housing voucherswith a sting operation. The investigation found that out of 50 investigations, 10 immediately rejected the veterans.

Related: 4 Rental Laws Seattle Landlords Need To Know
Up Next: 3 Tips to Finding An Apartment in Seattle

The city is currently attempting to control their rental housing demand cautiously by enforcing certain rental laws. As migration to Washington increases, Seattle is careful to balance supply and demand by learning from the housing crisis in San Francisco. The long term effects of these rental laws are uncertain. What we do know is that the state of Washington continues to become a popular moving destination as more companies in the area hire and housing becomes more scarce.

Rent Payments In the Beginning of the Month, Guaranteed