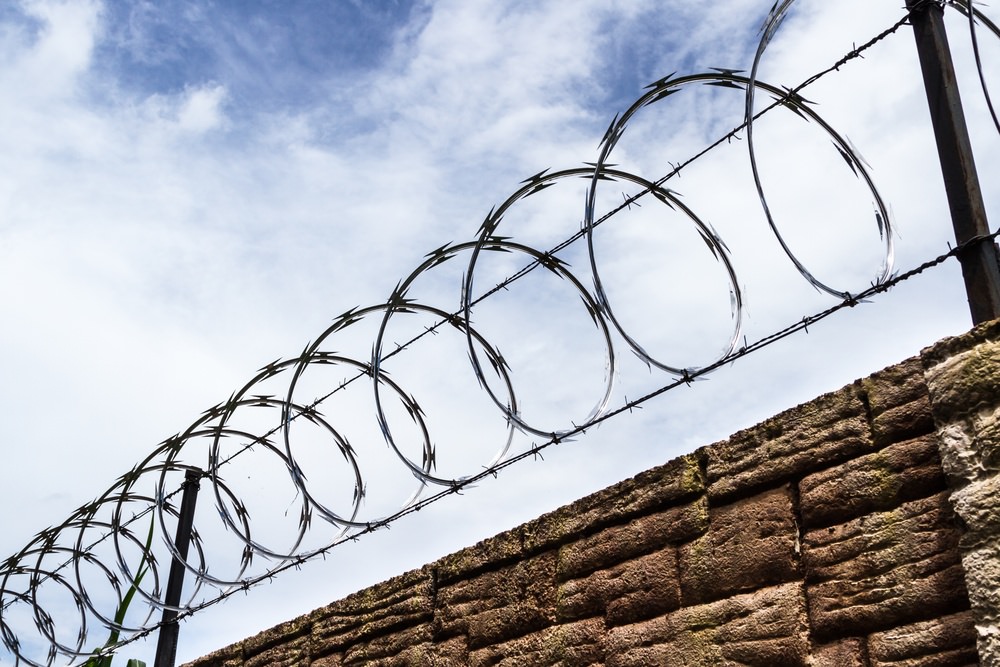 Convicted in a scheme primarily centered around mortgage fraud, Jose Ricardo Sarabia-Martinez has been found guilty of using his status as a real estate professional to execute a long-term fraud for profit scheme. Assisting him in the perpetration of these crimes were his wife, parents and twin brothers. The ongoing criminal enterprise spanned two decades.
Considered the mastermind of the scheme, charges brought against Mr. Sarabia-Martinez include the manipulation of multiple real estate transactions through the use of fraudulent statements and material omissions. He was also found guilty of acquiring false identification and notary commissions. Additionally, it was proven that Sarabia-Martinez used “straw buyers” to buy and sell real estate properties that ultimately resulted in foreseeable foreclosures.
“Through an elaborate scheme of falsifying documents and identities, then propping up straw buyers, this family preyed upon gullible people wanting to live the dream of ‘home-ownership,’” said former Colorado Attorney General John Suthers in a statement at the time of Sarabia-Martinez’s arrest in 2014. “Properties were illegally acquired, money was stolen, credit histories were ruined and houses ended up in foreclosure.”
By the time the properties were foreclosed upon, Sarabia-Martinez and his partners had fraudulently acquired money through fees, commissions, and profit obtained from facilitating these fraudulent loans from deceived lenders. The ring operated in various jurisdictions, including the City and County of Denver, as well as Colorado’s Adams County and Arapahoe County.
“While each scheme was unique, the template play was to hire a ‘straw buyer’ to purchase a home in the Denver-metro area,” said the Attorney General’s office in a news release. “The family would put money in the straw buyer’s bank account to inflate that person’s net worth and thus allow the straw buyer to obtain multiple mortgage loans.” Sarabia-Martinez’s family would then pocket the loans, as well as the commissions.
The Denver resident was sentenced to 24 years in prison for these crimes, as well as felony violations of the Colorado Organized Crime Control Act, also known as COCCA. Having engaged in conspiracy, forgery, theft, and criminal impersonation, Sarabia-Martinez is also likely to be ordered to pay restitution of nearly $1 million.
“Mr. Sarabia-Martinez was the architect of a fraudulent scheme that stole millions of dollars from his victims,” said current Colorado Attorney General Cynthia Coffman. “This lengthy sentence will keep him off the streets and prevent him from harming other innocent people.”
The investigation and successful prosecution of this case resulted from collaboration between several state and federal agencies, including the Colorado Bureau of Investigation, the U.S. Small Business Administration, Office of Inspector General, the Federal Bureau of Investigation and the Federal Housing Finance Agency, Office of the Inspector General.
“The exceptional collaboration between our state and federal partners brought justice to those impacted by this pervasive crime and prevented additional victims from being targeted by Mr. Sarabia-Martinez in the future,” said Colorado Bureau of Investigation director Mike Rankin. 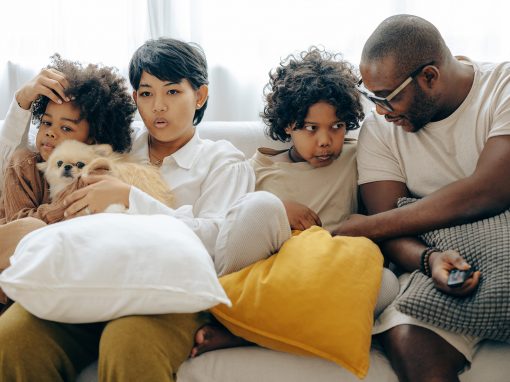 “The best is yet to come and won’t that be fine.” – Frank Sinatra At Onerent, we believe we’re on to ...