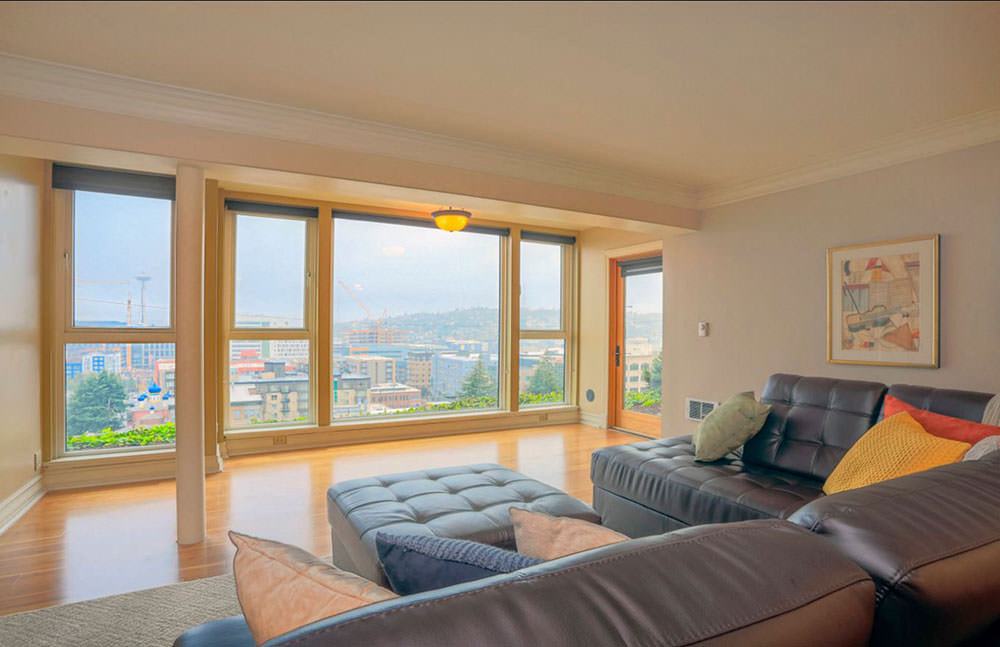 Seattle, Washington is filled with hundreds of small hidden secrets locals can do. The July 2017 National Rental Report lists Seattle as the eighth most expensive rental market in the United States, joining San Francisco, San Jose, Los Angeles and Oakland as the west coast representatives of the 10 most expensive cities for renters in the country.

This comes as Seattle is in the midst of the most significant construction boom in its history. 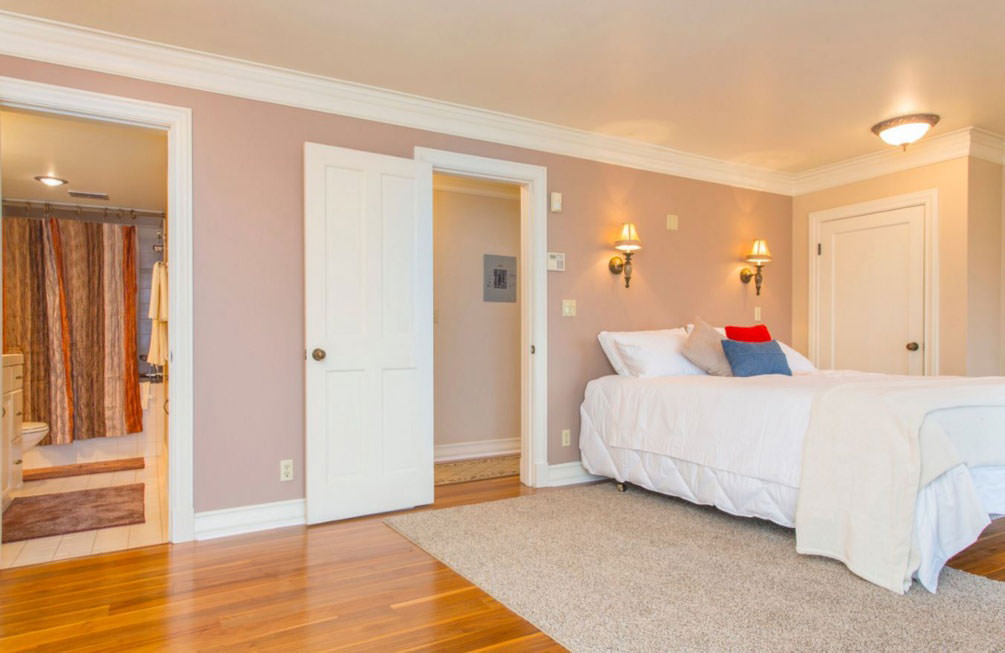 There’s obviously a reason why Seattle is a growing city. Let’s take a look at the small quirks and secrets in Seattle:

Yeah, we’re talking a throwback to the days of prohibition, when taking a drink could land you in the clink.

But be forewarned, the drinks are full-bodied and strong. You should also know it’s tough to find and even tougher to get in, so make sure you call (or text) ahead — and ring the doorbell when you arrive.

Every year, on the date of the summer solstice, Seattle’s Fremont Arts Council holds the Fremont Solstice Parade. Kicking off a daylong celebration, the 2017 edition will be held on June 17, starting at 1 p.m.

According to the Council’s website, more than 60 community-based ensembles bring giant puppets, stilt walkers, floats, and more, to the streets of the Fremont district. They follow the parade with the Solstice Celebration at Gas Works Park with local and national street bands, food trucks, a beer garden and art. And yes, the party lasts until well after dark.

Home to the largest houseboat community in the country, some 500 houseboats lace the waters of the Puget Sound.Built in a broad variety of architectural styles, you might be hard-pressed to find a Seattle property management company offering one for rent, but a number of boat rental agencies around the Sound will gladly afford you the opportunity to tour these communities from the water.

Additionally, each year, the Seattle Floating Homes Association opens a number of them for tours as part of their fundraising efforts. 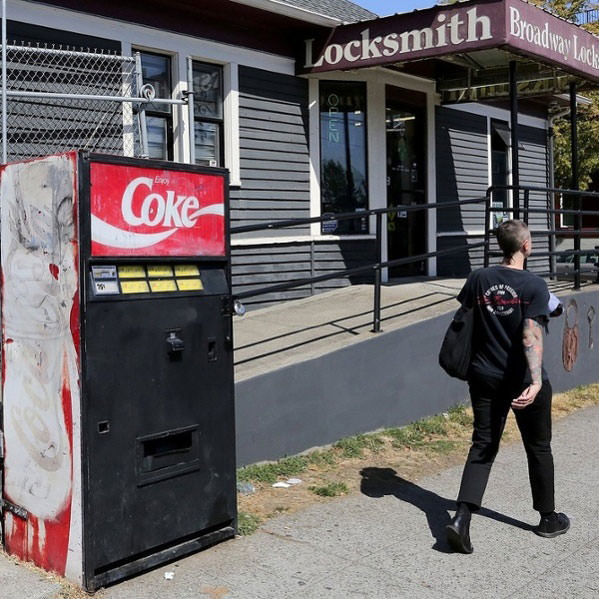 And then, there’s the Emerald City’s mystery Coke machine. The 70’s era soda pop dispenser has been located at the corner of 10th Avenue East and John Street in the Capitol Hill neighborhood for-next-to-ever. No big deal—right? After all, soda machines are pretty much everywhere.

But here’s the thing, it’s always plugged in (thanks to the nearby locksmith shop) and it’s always full of pop. But nobody has ever been seen filling it with frosty beverages, or emptying the cash it collects. Its mystery buttons dispense various flavors at random, so you never know if it’s going to be grape, orange or pineapple.

Far from predictable, the Emerald City is full of quirks, mysteries and puzzles. These four are just the beginning. There’s a whole lot more. You just have to know where to look when you set out to seek the pleasures of secret Seattle. 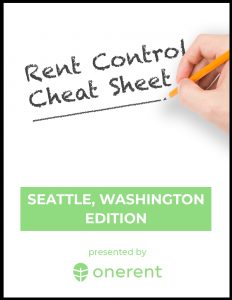 Get all the legal docs you need as a property manager in DocBox. The DocBox has helpful resources that can guide you towards a successful rental experience. Download them today!