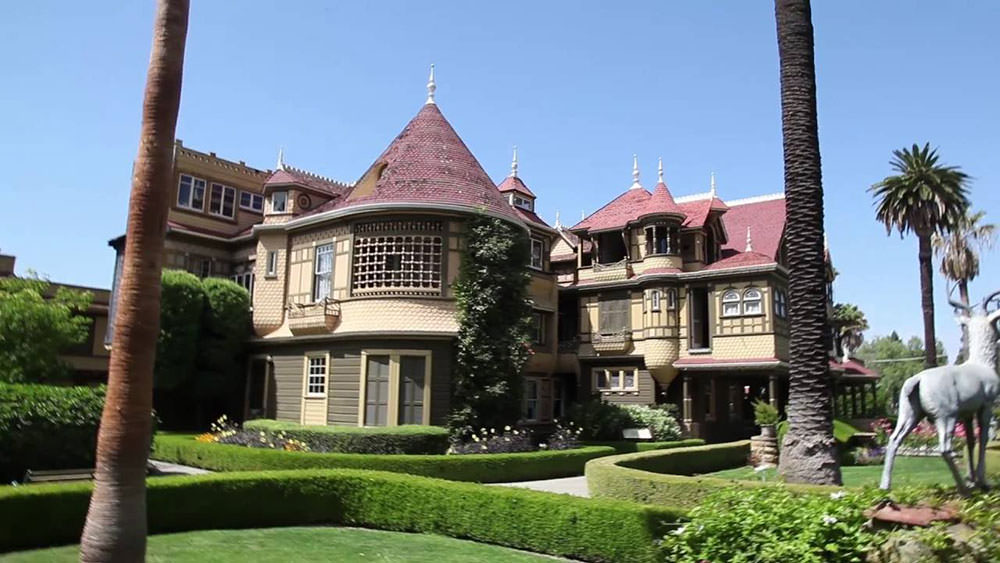 Whether you’re a fan of ghost towns, mummies, Monopoly or ghosts period, San Jose’s best offbeat attractions have you covered. The Capital of Silicon Valley, while better known for some of the world’s most innovative tech companies, has a seriously campy side too. 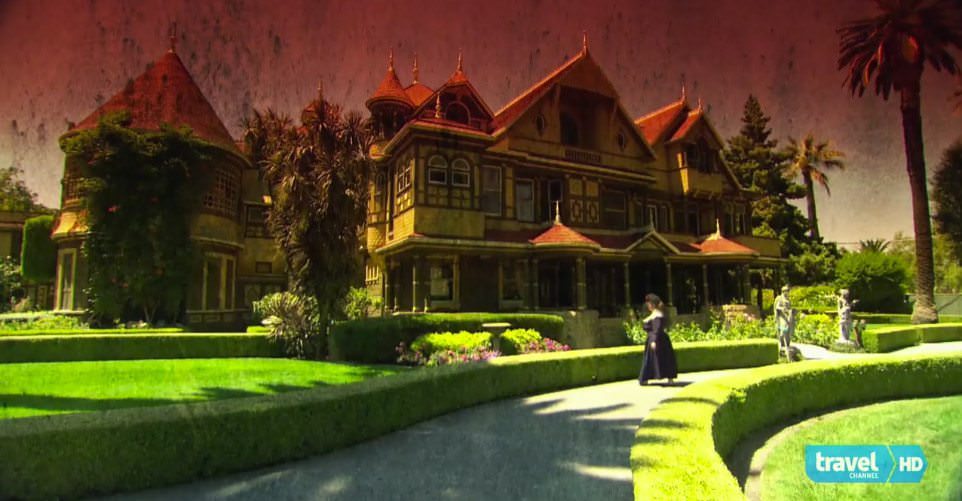 No article about San Jose’s best offbeat attractions would be complete without a mention of the Winchester Mystery House. The 160-room mansion is the result of a continuous building effort conducted by Sarah Winchester, widow of William Winchester, founder of the Winchester Repeating Arms Company. Beginning in 1884, Mrs. Winchester had construction conducted upon the home 24 hours a day, every day of the year, until her death in 1922. 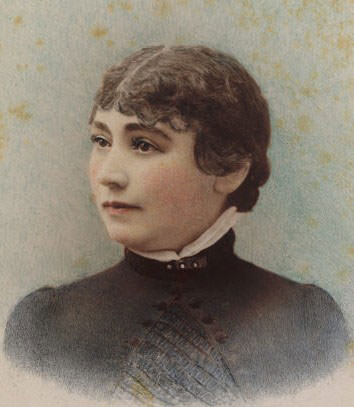 Legend has it the spirits of the people who were killed by her husband’s products haunted Mrs. Winchester. It is said she was told by a medium she should purchase a house and keep building on it night and day until she died to keep the spirits at bay (so to speak). Mrs. Winchester proceeded to do so—with no real plan. As a result, the residence has doorways opening to blank walls, staircases leading to ceilings and a host of other abnormalities. Despite its 40 bedrooms, the home has but one functioning bathroom, presumably to confuse the spirits. Travel Channel’s Ghost Adventures Television Show even featured the house as an investigation for paranormal activity back in Season 5 Episode 4. If you’re a fan of the truly strange, the Winchester Mystery House will leave you scratching your head in wonder. 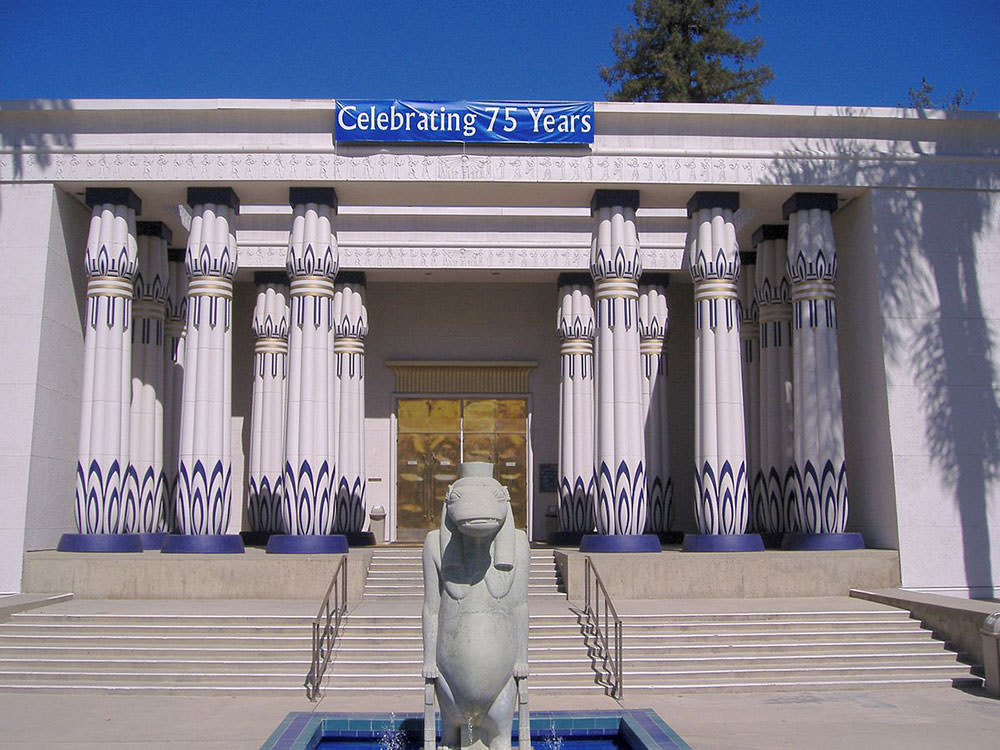 Housing the largest collection of mummies and Egyptian artifacts on the west coast. San Jose’s Rosicrucian Egyptian Museum features a number of genuine mummies, as well as faithful replica of a pyramid’s burial chamber. You’ll find four human mummies in addition to cats, sharks and baboons. Exhibits cover Egyptian burial practices and afterlife; gods and religion; kings and pharaohs. There are also artifacts of the daily life, trade and neighbors of ancient Egypt. The Society gathered the majority of the museum’s 4,000 artifacts in 1921 and 1939 during the “heyday” of Egyptian exploration.

If you are interested in seeing more historic sites in San Jose, take a look at our San Jose travel guide, whether you are a tourist or not.

Recommended for you: The Local’s Guide to San Francisco Sightseeing
Up next: What To Do When Moving to San Jose, CA 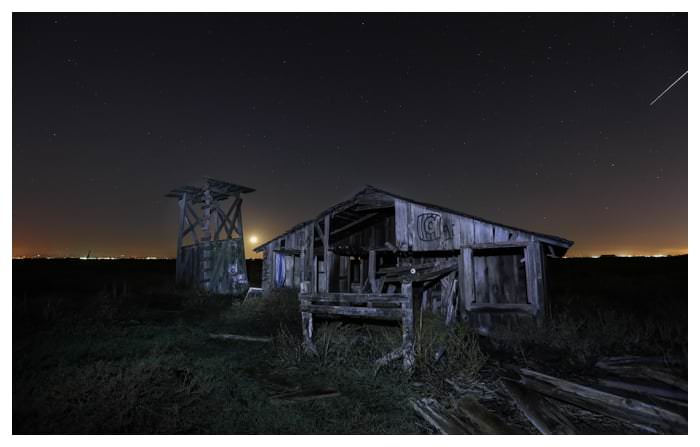 While we’re on the subject of old civilizations, situated just north of San Jose is the San Francisco Bay Area’s only ghost town. Known at various points in its history as both Saline City and Drawbridge, the town was born in 1876 as a stop for the South Pacific Coast Railroad on Station Island. While trains no longer stop on the island, the remnants of the town remain. At its peak, some 1,000 people would visit Drawbridge each weekend. The town had no roads to speak of and next to no law enforcement. This made it a prime location for speakeasies and brothels during the Prohibition era, when there were approximately 90 private homes there. The last train stopped in 1955, the last resident left in 1979. Getting there requires a four-mile hike round trip from the nearest place at which you can park a car. The last quarter mile of the trip in is accomplished on live railroad tracks, so you have to be very careful. Be apprised, the town is on private property, so exercise due respect if you visit.

Monopoly in the Park 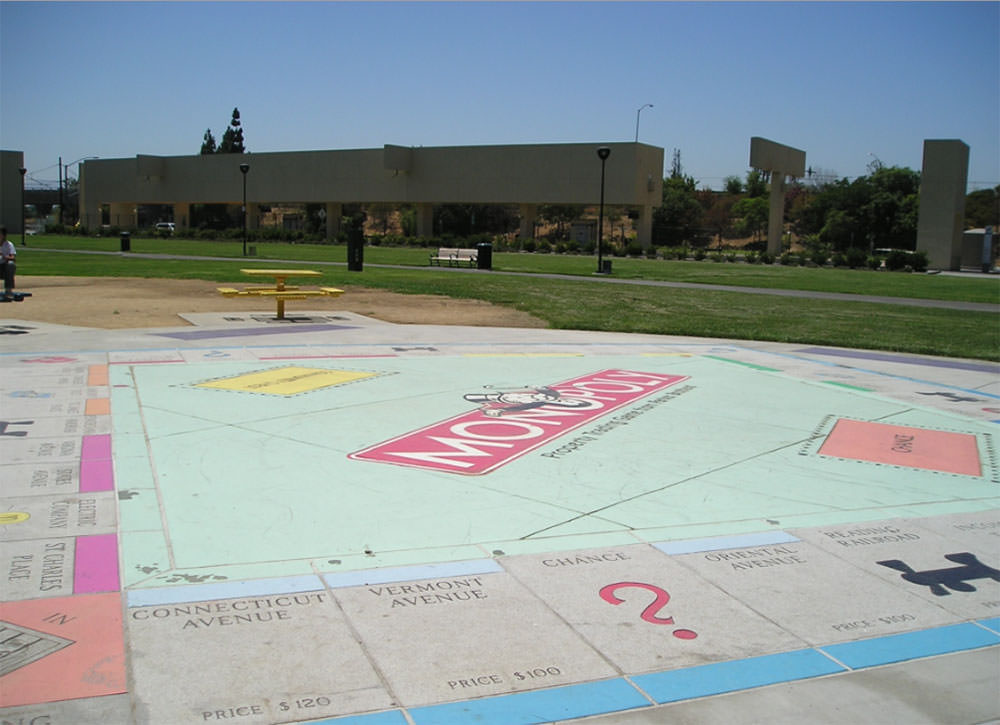 Speaking of private property, the world’s largest gamified version of property management is in San Jose, located adjacent to the Children’s Discovery Museum. Built in 1992 for the San Francisco Landscape and Design Show, the board covers 930 square feet and is painted onto granite slabs. It was moved to its current location in 2002. Best of all though, the game is playable. Reservations are made with a visit to MonopolyInThePark.com. There, you’ll choose three alternative dates upon which to hold your event. Bookings must be made 30 days in advance and fees are collected at the time of booking. Play is conducted in teams of two, which you’ll need to move the token pieces, which are sized to scale—as are the dice. Play is conducted according to the game’s short rules.

Found this article interesting? Subscribe to our blog for more San Jose secrets!