Stay up to date on the latest information and guidelines on COVID-19 for renters and homeowners. Learn More
Home / Blog / Local Guides / Get to Know the Neighborhoods of San Francisco
< See more post about Local Guides

Get to Know the Neighborhoods of San Francisco 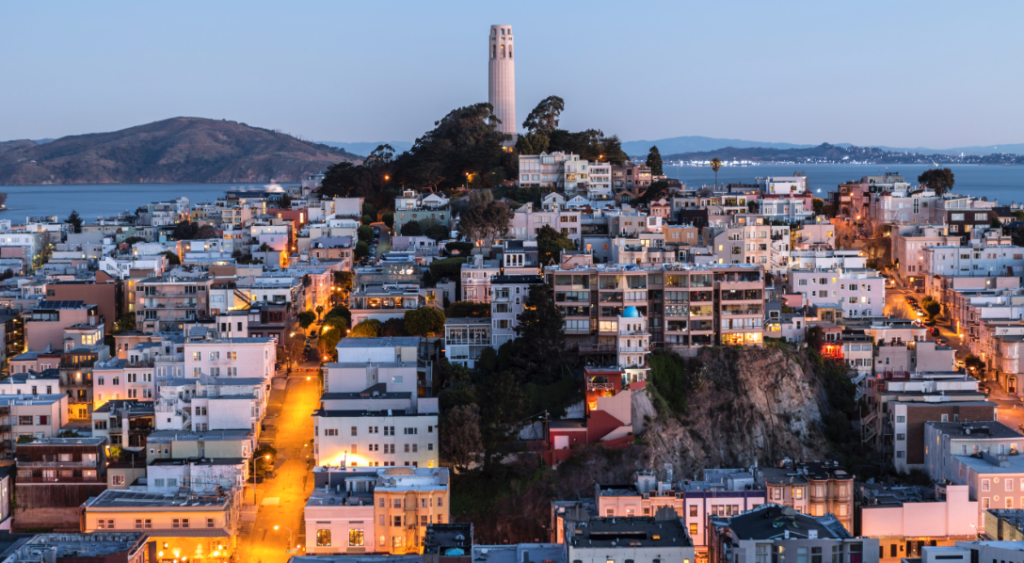 Many of San Francisco’s 36 official neighborhoods are well known because they are tourist attractions in and of themselves. These include Chinatown, the Castro District, North Beach, Union Street (AKA Cow Hollow) and Pacific Heights. Along with this notoriety often comes exorbitantly high rent. Still, as you get to know the neighborhoods of San Francisco, you’ll find they all have their specific charms. Here are a few of the more interesting ones where you’ll find an abundance of rental properties.

Haight-Ashbury, made famous during 1967’s “Summer of Love” was the birthplace of the hippie movement. Counterculture overtones still hold sway in this area with eclectic bookstores, one of the world’s best record stores (Amoeba Records), piercing salons and purveyors of offbeat apparel. A sure sign gentrification has also reared its head there, you’ll find an outpost of one of the trendier surf/skater clothing retailers— Billabong-owned RVCA—at the hallowed intersection of Haight and Ashbury.

The Mission, San Francisco’s homage to Latin America, is a mosaic of authentic Latino restaurants, fresh produce, and of late—hipsters. A wonderfully affordable neighborhood in which to hang out, eat and drink, the vibrancy of the Latino community gives the area a delightful energy. Its main thoroughfare is Mission Street between 16th and 24th streets. The area takes its name from Mission Dolores, the oldest known building in the city. One of the most prized of the string of Missions lacing the California coast, the cemetery there inters some of San Francisco’s earliest Spanish inhabitants.

Related: 7 Places You Have To Eat After Moving To San Francisco

Noe Valley’s small-town feel is something of an aberration to the otherwise bustling nature of San Francisco. There, you’ll find an abundance of young urban professional families. Baby strollers and Labrador Retrievers dominate the sidewalks. Primarily residential in nature, Noe Valley has but two major commercial areas; coffee houses, quiet cafes and craft boutiques dominate them. The intersections of Noe and 24th streets are considered the center of the district.

Upper Market offers some of the most outstanding views in The City. Crowned by Twin Peaks, it’s perfectly situated to look straight down Market Street to the bay. One of the most interesting aspects of the Upper Market area is its close proximity to the Castro, Noe Valley, Haight-Ashbury and Diamond Heights. For this reason, the area blends the best characteristics of all of those areas. The intersection of Market and Church streets is considered the neighborhood’s heart.

Though it encompasses just under 48 square miles, San Francisco has a richer variety of neighborhoods than many considerably larger cities. For those seeking to really get to know the neighborhoods of San Francisco,we wrote a cheat sheet on the 7 places you have to eat after moving to San Francisco.

Found this helpful? Subscribe to our real estate blog for FREE weekly articles and advice!

Of course you know about the San Diego Zoo, the Hotel Del Coronado and La Jolla. Those attractions a 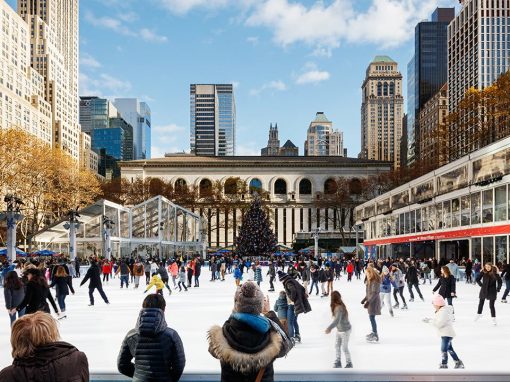