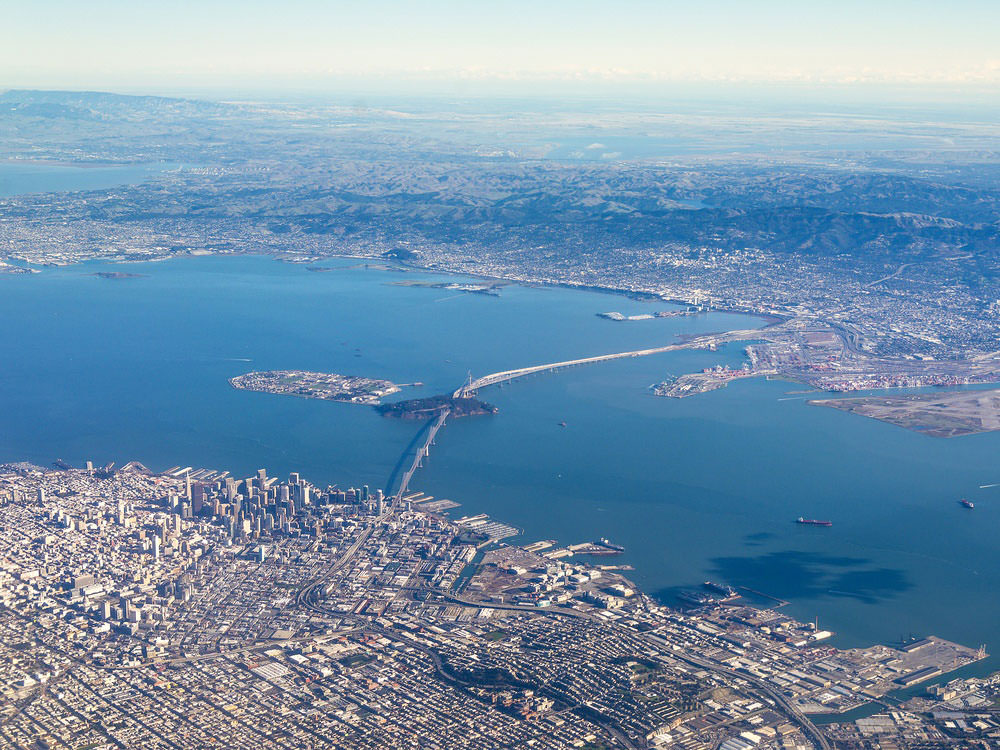 Like Robin Williams’ character “Adrian Cronauer” summing up the weather in the classic film Good Morning Vietnam, the state of the Bay Area housing market can also be stated in a single syllable — hot. However, arguments are raging among the experts as to whether or not the region is currently experiencing a classic bubble.

We have seen activity for non-perfect houses slow down.  Parents are buying great school districts at the same time others are just getting to a point where prices have become silly.

Those who say it is point to the fact that median home prices far outpace median income levels in the area. Those who argue against are citing low inventory and a steady stream of offshore money flowing into the Bay Area real estate market.

Related: How San Francisco Home Prices Fell for the First Time in Years

Meanwhile, according to the San Francisco Chronicle, Bay Area home prices set three straight monthly records in April, May and June of 2016. The median price hit $712,000 in June, up 7.9 percent from the previous year. However, the California Association of Realtors reports the unsold inventory index is up to 2.3 months for June of 2016, compared to 1.7 months in June of 2015.

Ironically though, slow sales in the Bay Area mean higher prices. While prices hit new highs each of the three months comprising the second quarter of 2016, sales were also down during the same period. Contra Costa County, Sonoma and Santa Clara saw the biggest slowdowns; San Francisco County actually saw a slight uptick, thanks to the emergence of new homes and condos hitting the market.

Meanwhile, in Silicon Valley, one real estate broker (Onerent’s very own Fred Glick) in an interview with CNBC.com quotes the market as being “Looney Tunes.” While the median home price in San Francisco is $1.1 million, it’s $2.5 million in Palo Alto, one of the Valley’s most desirable cities (and home to Stanford University).

People are flooding into Silicon Valley from all over the world and there simply isn’t enough housing to satiate the demand. As a result, prices are among the highest in the nation. In fact, the director of the Palo Alto Planning Commission recently posted a public letter of resignation on Medium, because she and her husband (an attorney and a software engineer, respectively) could not afford the $6,200 a month in rent they paid to share a house with another couple.

So, while it’s a seller’s market, the properties moving the fastest are new ones, as well as homes prepped and ready to go. So far, very few people are looking into fixer-uppers.

Interestingly, Solano County’s Vallejo tops Realtor.com’s rankings of the hottest real estate markets — in the United States. Benefitting hugely from its proximity to San Francisco, as more buyers and renters are priced out of The City and Oakland, they’re discovering Vallejo. There, stately Victorians can be had at a median price of $345,000. This is less than half the average median price in the Bay Area as a whole.

But, when the market starts to soften, be aware that markets like Vallejo fall first and fast.