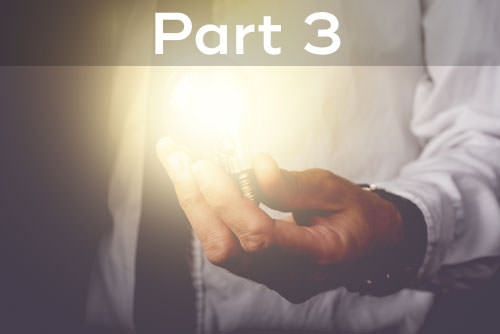 The effects of rent control on a local market entail a number of pros and cons. On the plus side, rent control contributes to the diversity of a city by ensuring people from a broader range of income levels can afford to live there. This contributes to a more vibrant community with a wider variety of individuals residing in close proximity. Rent control effects on a local market also ensure lower income urban families have a roof over their heads when the cost of living skyrockets in larger cities. This can mean reduced crime, better educated children, lower infant mortality rates and a healthier population in general.

On the other hand, there are those who would argue rent control actually makes rents higher in a given city. Because the rates of some units are artificially depressed, the people living in them have a tendency to stay put. This increases demand on the units that aren’t rent controlled, making their prices higher. This is seemingly borne out in the fact that the three major cities with rent control—Los Angeles, San Francisco, and New York City— all have very high rent. However, other people understanding rent control effects on a local market argue those rents would be exceptionally high anyway because of the nature of the cities themselves.

However, this is also a positive byproduct of rent control. The tendency of tenants to stay put contributes a great deal to the cohesiveness of a neighborhood. Living in a place longer, people are more likely to get to know their neighbors and develop a sense of loyalty to them. This can reduce the potential for crime, as everyone has a vested interest in maintaining the quality of life at a certain level. Because everybody knows everybody else, they all watch out for one another.

Some critics say rent control contributes to building deterioration in a neighborhood, citing the fact that many New York City landlords walked away from buildings because they couldn’t afford to keep them up (let alone make a profit from them) and the government regulated rental rates didn’t generate sufficient cash flow.

Those refuting this argument say rent control boards typically allow landlords rent increases to cover reasonable upgrades and maintenance. Further, they say rent control administrators will permit tenants to make repairs and deduct the cost from rent payments if landlords are not responsive to requests for repairs in a timely fashion.

Finally, rent control also depresses the property tax revenues of cities imposing it. The value of a rental property is tied to the income it can generate. Artificially depressing the rent in a building also artificially depresses its value. Properties with lower market values are subject to lower property tax bills. This also has the effect of making rent control a government-subsidized program, because a city will forego tax income in exchange for maintaining a stock of affordable housing.