Are Tiny Homes the Future of Real Estate Investing? 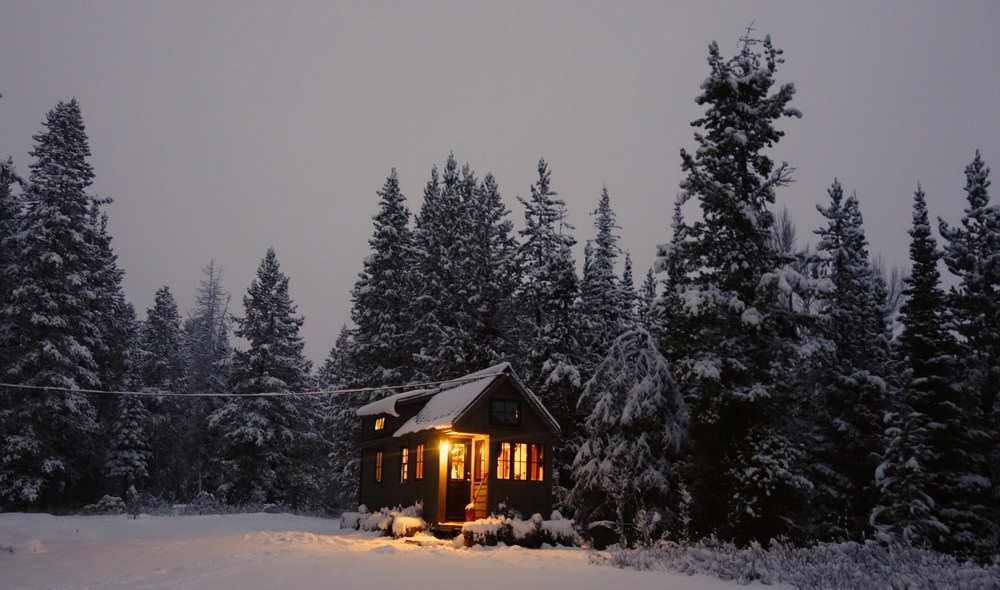 Are Tiny Homes the Future of Real Estate Investing?

Given the stratospheric prices currently dominating the most popular real estate markets, it was inevitable that more affordable solutions would arise at some point. One trend that appears to have a lot of potential is the so-called “Tiny House Movement.” Also known as micro houses, compact houses, mini houses and little houses, any structure of 500 square feet or less, built within the codes governing residential properties, qualifies as one of the above.

And yes, pundits are saying tiny homes are the future of real estate investing.

“Consider the appeal of building and owning one,” says noted investor Marko Rubel of RealEstateMoney.com. “A tiny house costs anywhere between $10,000 and $40,000 to build, with the average being just $23,000. If you are limited on funding, building and selling or renting tiny houses is a good option (for getting into real estate investing). Further, renting out land to owners of tiny homes is a simple way to earn a monthly paycheck.”

Related: How Millennials Can Get Into Real Estate Investing

Because they’re so inexpensive to build, and can be built in a matter of a couple of weeks, tiny homes represent a relatively quick and easy way to turn an unimproved piece of land into an income property. Some investors are even purchasing plots of land, splitting them into equal square footage, and renting lots to owners of tiny homes.

Another advantage of tiny homes is their “small” ecological footprint. Smaller is definitely better when it comes to conserving resources. Rooted in an environmentally conscious worldview, highlighting their eco-friendly attributes is a definite plus in your marketing efforts. Similarly, when constructing a tiny home, incorporating as many eco-friendly fixtures and appliances as possible will make them more attractive to renters.

As of this writing, (December 2016) tiny houses represent but a sliver of the market. However, the movement is gaining significant momentum. In addition to the eco-aware, a new sub-culture of intellectuals sees them as an opportunity to further their lifestyles by cutting back on their living expenses. After all, smaller housing costs mean more disposable income for good food, travel, décor and other luxuries they might otherwise not be in a position to afford.

Another group poised to embrace the movement is baby boomers. Now that their children are grown and gone (for the most part) holding on to a huge multi-bedroom, multi-bathroom home makes little sense. The tiny house allows them to scale back their living expenses, which will make their retirement dollars go farther, allowing them to travel and enjoy their golden years more.

Interestingly, there was a time in the United States when “tiny houses” were closer to the norm than the “McMansions” that came into vogue during the last decade of the 20th century. As recently as 1950, according to data from the National Association of Homebuilders, American homes averaged 983 square feet. Houses in the development recognized as the archetype of the modern suburb, Levittown, New York, were a mere 750 square feet.

It would seem the past is prologue, as tiny homes are poised to become a significant aspect of the future of real estate investing. 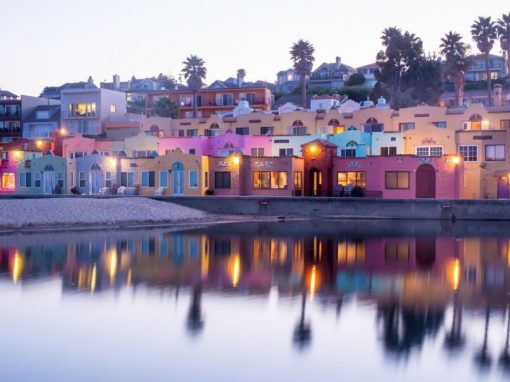 Renting vs. Buying a Home in Santa Cruz, CA

Santa Cruz sits perched upon the northern edge of Monterey Bay, quickly gaining notice as an up and ... 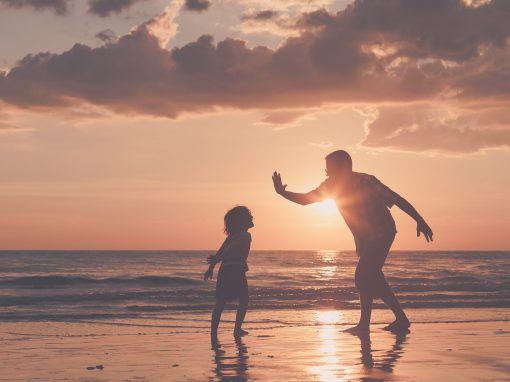 Ever fantasize about walking into work, telling off your boss, and quitting on the spot? There’s a n ...